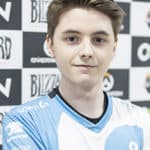 Lucas “Mendokusaii” Håkansson, from Sweden, is a professional Apex Legends esports competitor and streamer. He currently plays for US esports team Team Liquid. Before Team Liquid Håkansson was a content creator and streamer with the Houston Outlaws and a player with that team. He joined Team Liquid on August 13, 2019.
Team Liquid welcomed Håkansson, who is the former kill record holder for Apex Legends with 36 kills in just one match. He also has a massive Twitch following. Team Liquid are pleased to have both his competitive and creative skills on the team.
Håkansson began his professional esports career in 2015 with VÄLFÄRD before joining SK Gaming in 2016 then IDDQD in March 2016. He went on to compete for MyDong, FaZe Clan and Cloud9, leaving Cloud9 in 2017 to join the Houston Outlaws. As well as competing in Apex Legends he has also professional played Counter Strike: Global Offensive (CS:GO) and Overwatch. He likes Apex Legends for its fast pace, fun and mobility.
He joins Gage “Caliburn” Meyer, Thomas “Flanker” Cook, Brenden “Casper” Marino, Justin “Kellar” Kellar, Kevin “Wonderfuls” Nguyen and Brandon “Nocturnal” Singeris on the current Team Liquid Apex Legends line up.
Håkansson’s team firsts include the King of Nordic: BirdieLAN 27 in 2017, the Overwatch Winter Premiere Qualifier #2 in 2016, the Carbon Masters November 2016 and the Route 66 Cup and the Alienware Monthly Melee: November that same year.
As per Esports Earnings, to March 2020, Håkansson has won over $43,000 from 34 tournaments and is ranked 132nd in Sweden. 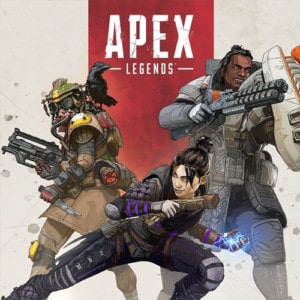 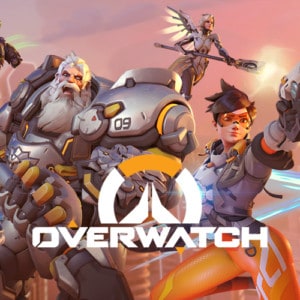 Other Players in the Team Liquid team 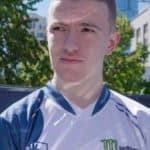 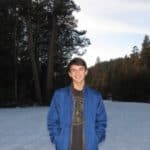 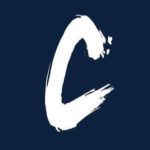 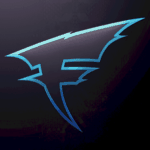 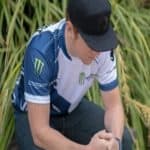 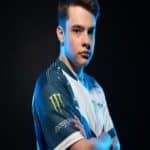 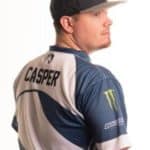 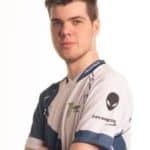