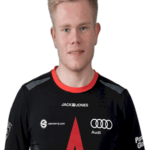 Emil “Magisk” Reif is a Danish professional Counter-Strike: Global Offensive (CS:GO) player currently signed to Danish team Astralis. He was born on March 5, 1998 and is currently 22 years old.
Reif’s professional esports career began in 2015 with team stfuNerd, he also competed with team123 and mTw before moving to SK Gaming in October 2015 as a stand-in and then onto the active roster. He signed to Team Dignitas in July 2016, moved to North in January 2017, and then Optic Gaming in August 2017. He signed with Astralis in February 2018.
Astralis, in December 2019, became the first esports team to launch an IPO and publicly list shares in the company for sale to investors.
The current Astralis CS:GO line up consists of Nicolai “dev1ce” Reedtz, Peter “dupreeh” Rasmussen, Andreas “Xyp9x” Højsleth, Lukas “gla1ve” Rossander, Emil “Magisk” Reif, and coach Danny “zonic” Sørensen.
On March 3rd 2019 the Astralis CS:GO team won the IEM Major in Katowice and on September 8th 2019 the team won the StarLadder Major in Berlin. In September 2018 they won the FACEIT Major in London and in January 2017 the ELEAGUE Major in Atlanta.
Reif was ranked the 5th best player of 2019 by HLTV and the 7th best player of 2018. He was also named the MVP of the Intel Extreme Masters Season XIII Katowice Major 2019 by the media company.
As per Esports Earnings, to March 2020, Emil “Magisk” Reif has earned over $1,344,000 in prize money from 81 tournaments. By earnings he is ranked 8th in Denmark and the 60th best esports player in the world. 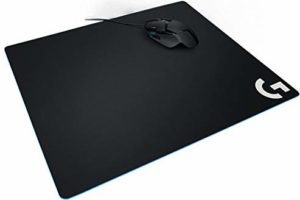 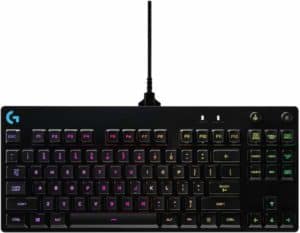 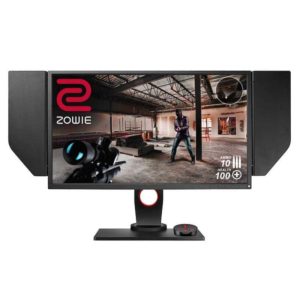 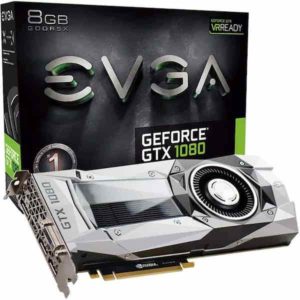 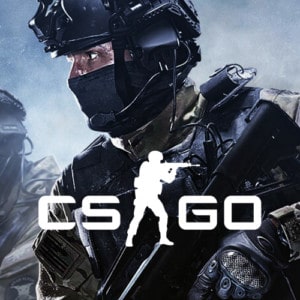 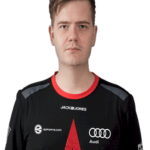 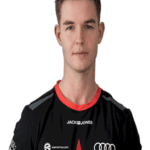